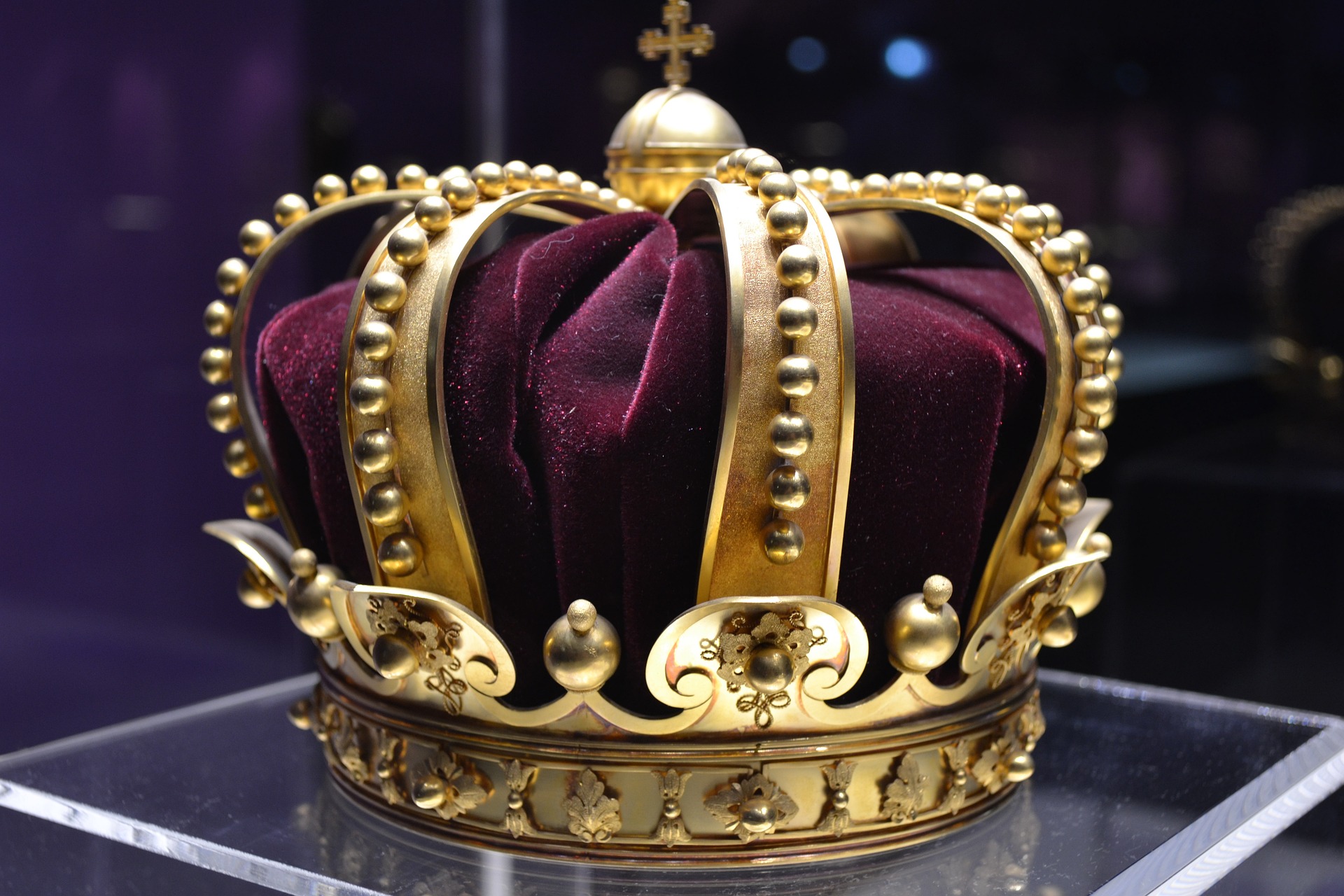 Kinship Announcer Rey Alonzo was recently sharing some inspirational thoughts and songs on our Most High God, which reminded me of a true story attributed to Corrie ten Boom who, along with members of her family, helped many Jews escape the Nazi Holocaust:

It seems there was a young Englishman in a German POW camp who had been reading Psalm 91 and then began praying that he could somehow escape so he could work in God’s kingdom. The LORD said to him, “Rely on what you have just read and go home.”

So, the young man got up and proceeded to walk toward the gate. Of course, a guard stopped him and demanded to know where he was going.

“I am under the protection of the Most High,” replied the prisoner.

The guard snapped to attention and let him pass.

As the prisoner approached the gate, a second guard demanded to know where this prisoner thought he was going.

The prisoner gave the same reply and, once again, the guard snapped to attention and let him pass.

The man walked through the gate and out into the German countryside unharmed. Eventually, he made his way back to England. He was the only captive to come out of that prison alive and it was because those guards thought the prisoner was talking about Adolf Hitler, who demanded that he be treated like a king.

But, as we all know, Hitler’s kingdom would crumble and fall into a heap of ashes and rubble the likes of which the world had never seen before. And the world would see the true ugliness, the horrific barbarism and terror that results from allowing a deranged lunatic fueled by hatred to have that much power.

World War II changed the world forever. Out of all the atrocities too unbearable to fully comprehend, the hearts and minds of the world would change and a movement which had started over a century before for the Jews to return to their homeland, in fulfillment of Biblical prophecy, would come to fruition.

For centuries, Jews had begun many of their common prayers with the words, “Blessed are you O Lord, King of the Universe…” and that new nation formed would not be ruled by a king, but by a parliamentary democracy with a system of checks and balances to limit the power of those who did the people’s work.

Chief among Israel’s allies at the time was the United States of America, which was founded in revolt against a tyrant king.

Long before the Declaration of Independence in 1776, our Christian forefathers had a long history of asserting the “Crown Rights” of Jesus Christ in defiance of earthly monarchies. There were those in our nation who went into battle against King George III under the banner, “NO KING BUT KING JESUS!”

And that brings me to the words of Jesus from John 18:36 when He acknowledged, with both power and humility and grace, that He was indeed a King:

Jesus answered, “My Kingdom is not an earthly kingdom. If it were, my followers would fight to keep me from being handed over to the Jewish leaders. But my Kingdom is not of this world.” (NLT)

In Pontius Pilate’s mind, fixated on the earthly situation he faced, he translated this to mean that Jesus was no threat to him or the god-king of the Roman empire, Caesar –for he would have released Jesus right then and there had it not been for the crowd calling for his execution. Ironically, the crowd clamored for his death because they thought the real Messiah they had been praying for would be a warrior king who would overthrow Pilate, and Caesar, and all the Roman Empire.

But God, the One True King, the Most High King of the Universe, had a bigger plan than that. What would be toppled from power would be sin, death, and the devil as the eternal Kingdom of God was revealed and opened before the eyes of the world.

That King still reigns, just as He will for all eternity.

And we are His people, whom he has made heirs and ambassadors of His kingdom.

So we are Christ’s ambassadors; God is making his appeal through us. We speak for Christ when we plead, “Come back to God!” (NLT)