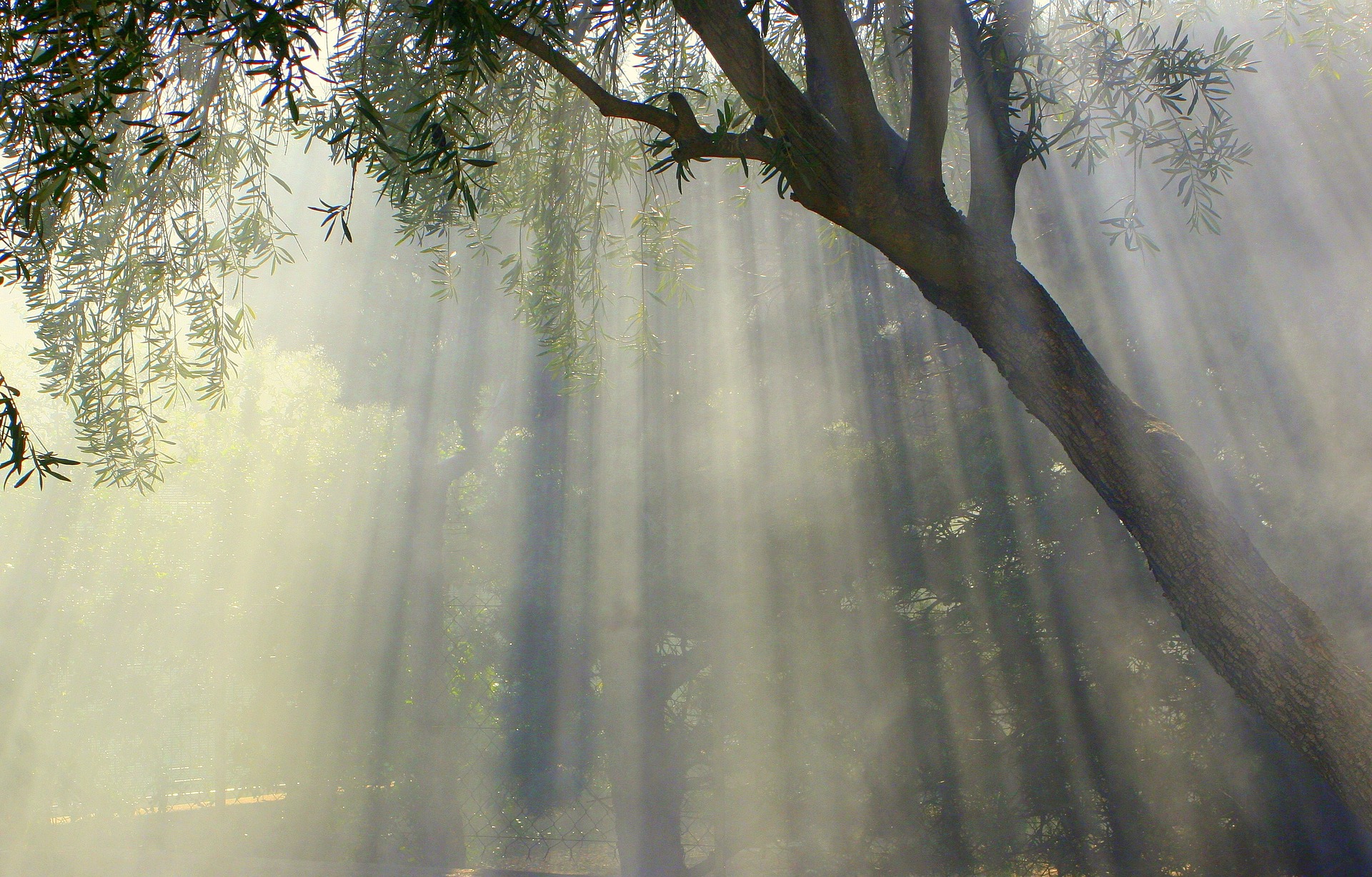 The Jewishness of Jesus

The Jewishness of Jesus has been calling to me this Christmas.

It’s not surprising, as I went to Israel last October. There’s been a lot of Israel on my mind ever since, but when we sing, “O Come, O Come, Emmanuel” and there’s that line “… and ransom captive Israel” it kind of calls out to me. Then there’s “The First Noel” where we sing “…born is the King of Israel!” And “O Little Town of Bethlehem” well, how can I not think of Israel when we sing that?

The Jewishness of Jesus is part of His humanity. He had a home and a family and a place he was from. There in Nazareth, Israel, He would have had boyhood friends and people young and old He grew up with. In the most recent episode of The Chosen, (the best depiction of Jesus and His ministry I have ever seen) there’s a scene where He’s playing a game of catch with people who have known Him all His life.  Now, there’s no mention of that in the Bible, but could He? Did He? Would He?

Of course! He was fully human, and that meant He did not spend His boyhood spouting, “Yea, verily I say unto thee…” every 14 seconds.

So, how would His hometown “homies” react when it was clear He wasn’t backing off the whole Messiah thing, and that, furthermore, He would save the Gentiles too? Well, Scripture does tell us that in Luke 4: 28-30:

When they heard this, the people in the synagogue were furious. Jumping up, they mobbed him and forced him to the edge of the hill on which the town was built. They intended to push him over the cliff, but he passed right through the crowd and went on his way. (NLT)

This was a Jewish thing. They had suffered for generations. The Messiah was supposed to be a warrior king for Israel, not a savior of people who were enemies of Israel!

I get that. I may not be able to directly empathize with the Jewish people of that time, (or this time for that matter) but I can understand how they felt.

And in the midst of all that has been this Christmas, I am absolutely haunted by the words of Simeon in Luke 2: 25-32:

Now there was a man in Jerusalem called Simeon, who was righteous and devout. He was waiting for the consolation of Israel, and the Holy Spirit was on him. It had been revealed to him by the Holy Spirit that he would not die before he had seen the Lord’s Messiah. Moved by the Spirit, he went into the temple courts. When the parents brought in the child Jesus to do for him what the custom of the Law required, Simeon took him in his arms and praised God, saying: “Sovereign Lord, as you have promised, you may now dismiss your servant in peace. For my eyes have seen your salvation, which you have prepared in the sight of all nations light for revelation to the Gentiles, and the glory of your people Israel.”

And the glory of your people, Israel!

For most of my life, I knew Jesus was from Israel, but somehow He had been “Americanized” in my mind. That’s not all bad, as there is something about Jesus that makes people see Him as being like them. A beloved pastor friend of mine says we should all “see Jesus in the mirror.” Artists from Jamaica paint Jesus as Jamaican. In Japan, paintings of Jesus unmistakably portray a Japanese Jesus.

That’s not all wrong, but the deal is, it’s us –it’s me who has been grafted into the olive tree of God’s chosen people.

“But some of these branches from Abraham’s tree—some of the people of Israel—have been broken off. And you Gentiles, who were branches from a wild olive tree, have been grafted in. So now you also receive the blessing God has promised Abraham and his children, sharing in the rich nourishment from the root of God’s special olive tree.”