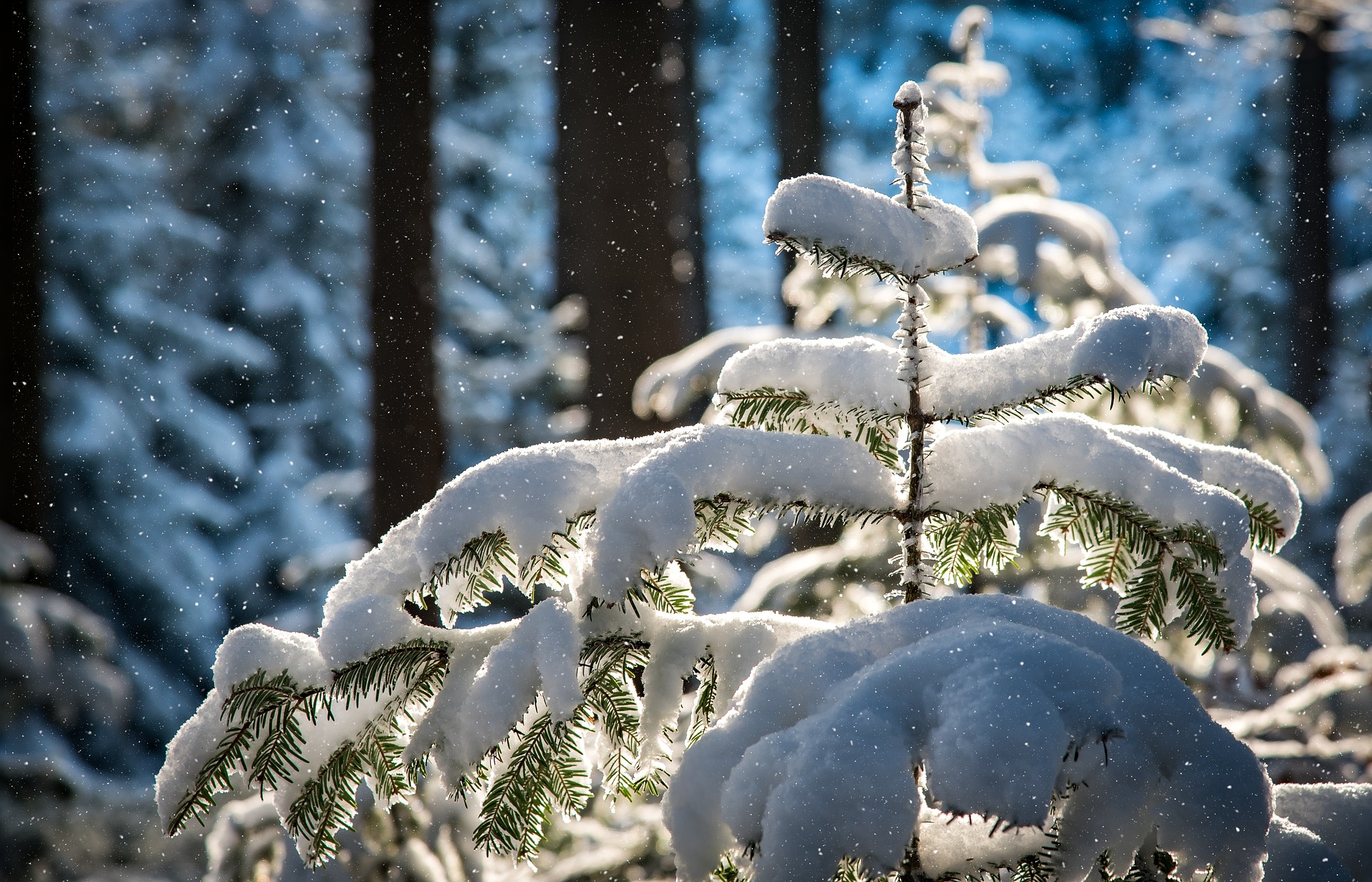 On Monday, Ryan Freed’s “Burning Question” on the morning show was, “What is your go-to pep talk?”

What do you tell yourself when the chips are down, when you need inspiration, encouragement, and the will to just go on when life is hard?

It was a good morning for that question. It was the first snowfall of the season, it was a Monday, and the forecast called for three more days of snow mixed with the prospect of  freezing drizzle.

And I especially hate freezing drizzle when I have put off buying $860 worth of tires for my vehicle, it’s Monday, and because it’s only the middle of November,  the little voice in the back of my head is reminding me that we have a whole, long winter of this kind of stuff to endure.

Our Kinship listeners were not nearly as dark-hearted as I was. They had a wide variety of very good answers, many of which were Biblical in nature. Looking back on it, I was ever-so-slightly saddened that no one said, “Suck it up, buttercup.”

Apparently, that’s an answer from a less kind and gentle era of our history –although I have found it useful on myself on occasion. I appreciate the direct, blunt style of that particular adage, but it’s not the kind of “pep-talk” that works over a wide variety of people or circumstances. It’s also not Biblical…unless we grant considerable latitude to, “Be strong and of good courage.”

For me, the ultimate “pep talk” is “Jesus is LORD.”

Now, I know you’re thinking I said that because it’s the Kinship Radio motto, but I actually say that silently and out loud when I am discouraged, or tempted, or confused, or even when I am rejoicing at some great and wonderful thing the LORD has done. In the latter case, it’s often followed by, “HALLELUJAH!”

And it’s because Jesus is actually and fully, undeniably, irrevocably LORD of all that is and was and ever will be.

If Jesus is LORD, He is LORD of all. He is God in the flesh, in whom and through whom and for whom ALL things were made. His power and his might as limitless, endless, and infinite. He is the Alpha and the Omega –the beginning and end of all things whether they are temporal things of this earth or heavenly, spiritual things that are eternal.

“The Son is the radiance of God’s glory and the exact representation of his being, sustaining all things by his powerful word. After he had provided purification for sins, he sat down at the right hand of the Majesty in heaven.”(NIV)

The exact representation of God’s very being! And He is seated at God’s own right hand –to advocate for me!

He who knew no sin was made sin for us, so that we (so that I) might become the righteousness of God!

I know who I am. I am familiar with my history, with where I have been and the things I have done. That those things would not just be forgiven, but willfully forgotten by God because of Jesus and what He did for me on that cross to the point that God looks on me as righteous enough to not just come before Him, but to come before His throne boldly is beyond comprehension.

And, He fulfilled every jot and tittle of the law for me, for us, because there is no way any one of us could have done it for ourselves. It has been done, the perfect sacrifice has been made! When He said, “It is finished,” it was finished! The plan was complete! The head of the serpent was crushed and we no longer have to live as slaves to laws we could not keep! We are saved! And we are saved through faith alone as new creations, reborn with His own Spirit as our seal and guarantee of our inheritance as children adopted into His own family! The table is ready and the banquet has been set for the homecoming of His children!

Once lunchtime rolled around and I let “Jesus is LORD” soak into my soul, I noticed that the gently-falling snow was actually beautiful. While I had been worried and consumed with cares and all the negative stuff that I allow to roll around in my head, God had been blanketing the earth in a peaceful layer of still, clean, whiteness.

Sometimes the best pep talks are said without words.

“Therefore, God elevated him to the place of highest honor

to the glory of God the Father.” (NLT)