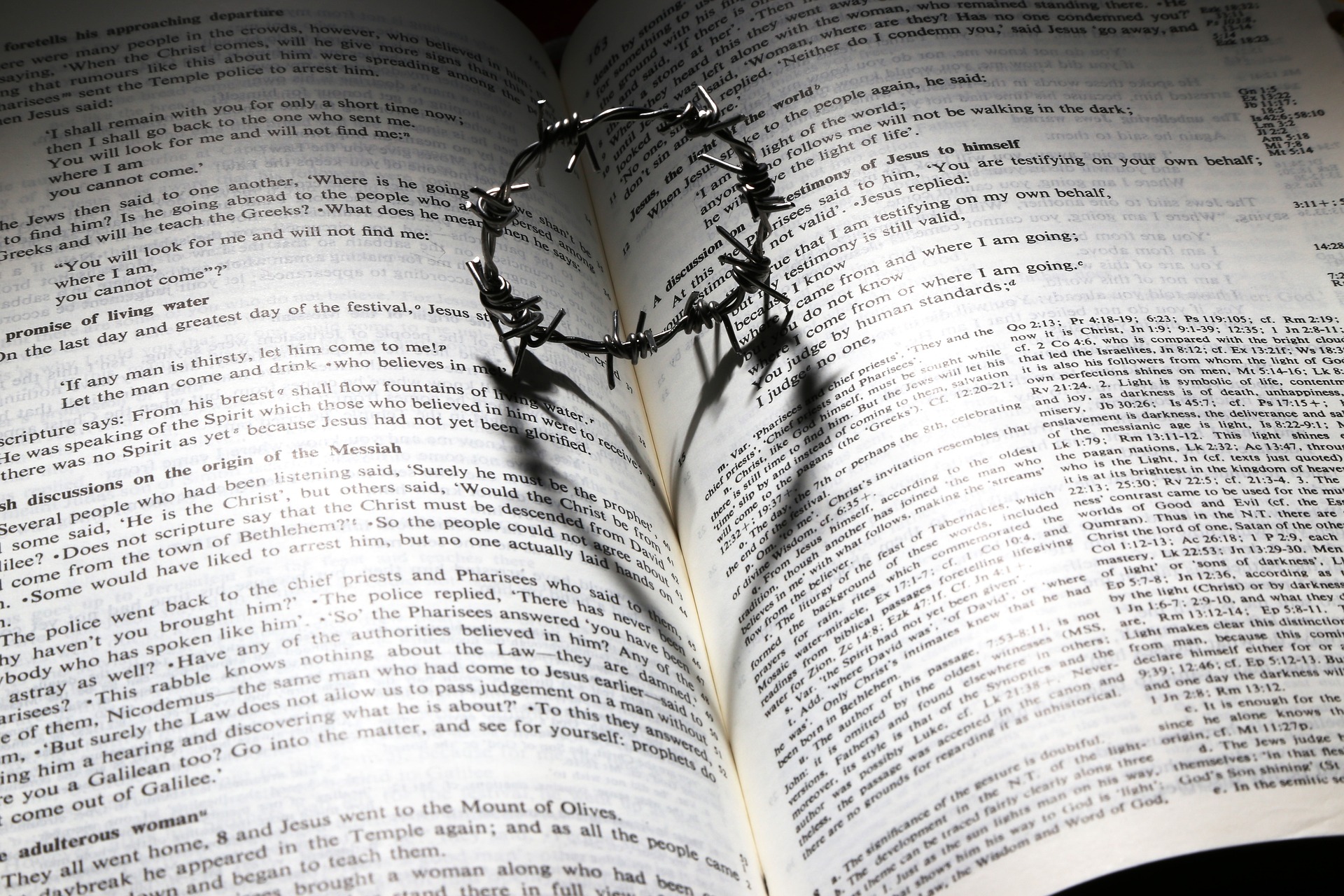 More than 500 years before Jesus was born, the people of Israel cried out to the prophet Samuel to give them a king. They wanted someone to act as judge over their disputes, to wage war, to bring them glory as a great people.

At its heart, it was a pride thing.

Samuel saw the danger in all of this. Putting a human king in authority was a rejection of God as King. Under the guidance of the LORD, Samuel gave them what they wanted –but not before sternly warning them what would happen. A king would take away their sons and daughters, their land, their property, their crops, their livestock, and anything else he wanted for his own purposes and use. He would make them his slaves and they would be his subjects.

Ultimately, they would cry out to the LORD for relief from this oppression, but when that day came, God said He would not listen. They would be trapped in the very subjugation they had demanded. (See 1 Samuel 8.)

Interestingly, (especially since this is a Kinship blog) the English word “king” derives from the word “kin.” The implication is that the king is kin to God and human kings have long lorded that kinship over their subjects. Some kings have even claimed to be gods themselves.

Jesus changed all that.

Yes, He came as a king, but it was an entirely different and radical kingship. Matthew 25:34:

“Then the King will say to those on his right, ‘Come, you who are blessed by my Father, inherit the Kingdom prepared for you from the creation of the world.'” (NLT)

This is a kingdom where the King’s people are not His subjects, but sons and daughters.

“Yet to all who did receive him, to those who believed in his name, he gave the right to become children of God— children born not of natural descent, nor of human decision or a husband’s will, but born of God.” (NIV)

This is part of an eternal plan to wage war not against other people, but for the very souls of people. It would not be fought with swords and chariots and weapons, but with mercy and grace.

This King of all kings and LORD of all lords would humble Himself and die for His people. He would defeat the enemy of our souls, the sin that separates us from his glory, and death itself –not to subjugate us, but to free us.

He would make us His children and heirs of His eternal kingdom.

He would prepare a banquet for us and invite us to sit at the family table of the One True King in His eternal Kingdom.

And all He asks is that we believe in Him, trust in Him, and love each other, inviting all who will listen into the family with a seat at that very same table.

You prepare a feast for me in the presence of my enemies.

You honor me by anointing my head with oil.

My cup overflows with blessings.

Surely your goodness and unfailing love will pursue me all the days of my life,

and I will live in the house of the LORD forever.