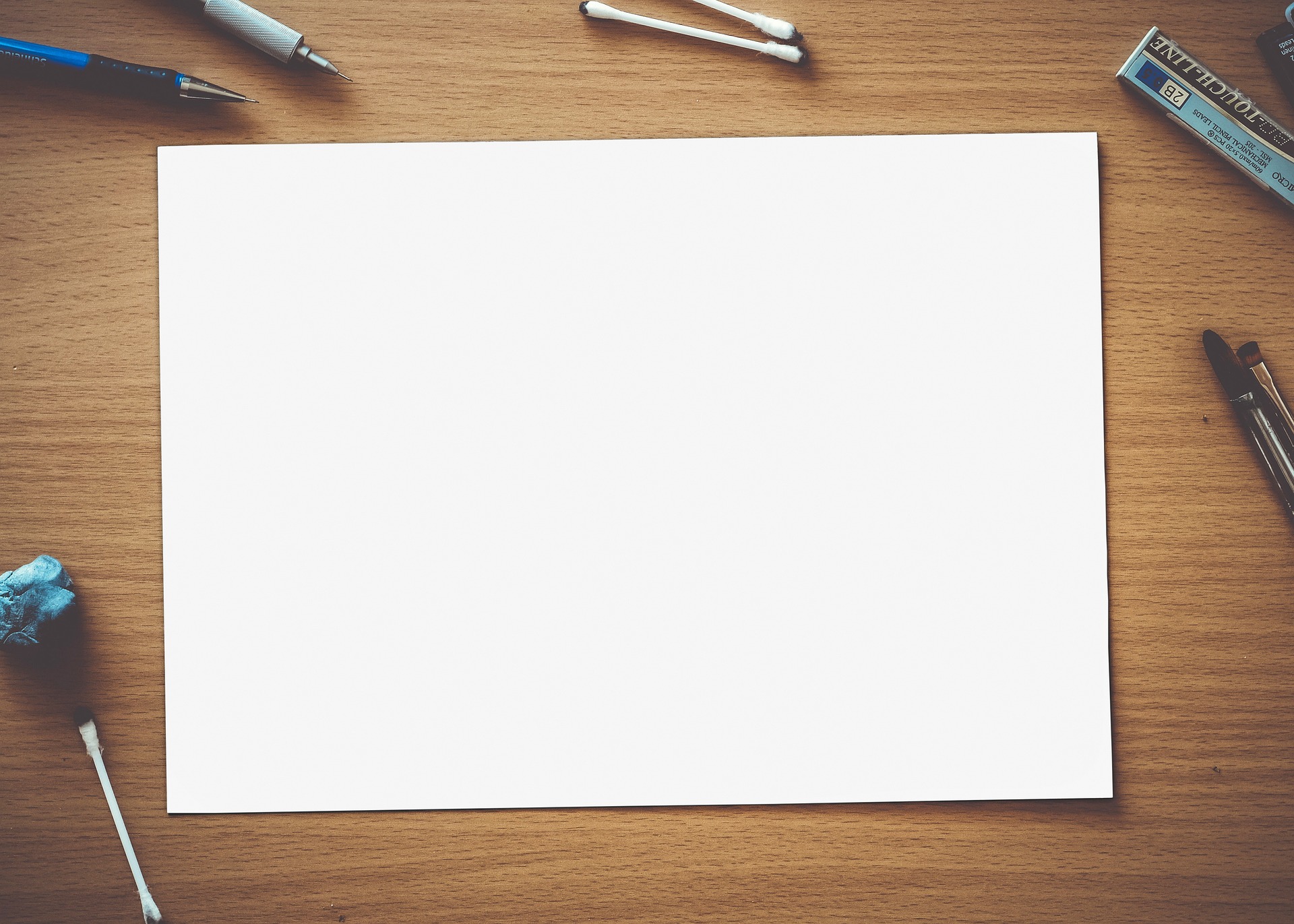 About five years ago I wrote a post called, “Christmas as Invasion.” It made the point that one can legitimately view the birth of Jesus Christ as God’s invasion into the kingdom of darkness by the Kingdom of Light. https://kinshipradio.org/home/2017/11/30/christmas-as-invasion/

Many, many Christmas carols you hear on Kinship Radio sing of the Light of Life, who is Jesus Christ, coming into the world.

But this year, I am thinking of Christmas as revolution.

There are stories all over the news of the people of China protesting their government’s lockdown and restrictions. And, make no mistake, protesting in China is not at all like protesting in the United States where we have the right to freedom of speech. Publicly expressing opposition to the Chinese Communist Party can have dire, sometimes fatal, consequences. The Party and the military are one in the same. There are no elections, and “public opinion” does not exist in the press unless and until it is approved by the CCP.

This has lead the people of China to be very creative in their protests. They stand, shoulder to shoulder, holding blank pieces of paper.

“People have a common message,” Xiao Qiang, a researcher on internet freedom at the University of California, Berkeley, told the New York Times Monday. “They know what they want to express, and authorities know too, so people don’t need to say anything. If you hold a blank sheet, then everyone knows what you mean.”

A blank piece of paper cannot be censored, not can it be used as evidence that you hold an opinion contrary to the “official” government position on the matter. Nonetheless, A local stationary store denied that it had stopped selling blank paper “in the interest of national security.”

Some Chinese have resorted to sarcasm, holding banners that say, “MORE LOCKDOWNS!”  and “WE WANT TO DO COVID TESTS!”

And, as all this is going on, I cannot help but think of the Church in China. As of 2018, the Chinese government acknowledged 44 million Christians in this nation of over 1.4 billion. More recent numbers could be as high as 67 million, but that’s still a tiny fraction of the overall population. None of the “official” numbers count those Christians who attend house churches or are members of “the underground church.” What we do know is that, despite government efforts to suppress it, Christianity is growing faster in China than any other nation in the world. There is even evidence that there could be more Christians in China than in the US as early as 2030.

As Isaiah prophesied, there will be no end to the increase of His kingdom or His peace. (Isaiah 9:7)

But here is where I need to make something clear: The kingdom ushered into the world by the birth of Jesus Christ, while absolutely a revolution, was not a political revolution.

While His people were convinced that the Messiah would come and conquer the Romans, and the Romans feared insurrection, and the Pharisees arranged Jesus’ death to protect their political and social power, Jesus would have none of it. As He told Pontius Pilate in John 18:36:

“My Kingdom is not an earthly kingdom. If it were, my followers would fight to keep me from being handed over to the Jewish leaders. But my Kingdom is not of this world. (NLT)

When confronted by a Pharisee over the question of paying taxes to Caesar, He literally threw the question back in their faces. (Luke 20:20-26.)

In fact, a good point can be made that the very crowds that ushered Him in as a hero on Palm Sunday turned against Him and called for His crucifixion less than a week later because they had come to realize He was not the Conquering King Messiah who would free them from Roman oppression.

The revolution that Jesus ushered in was indeed about freedom, but it was about a much greater freedom than anyone realized until after His death.

This was freedom over sin and death.

This was a freedom that could come only come about by being born again as a new creation, our shackles to sin broken by the glorious freedom of no longer being held captive to our own flesh, nor constrained from a relationship with the Father by laws we could never keep and imperfect sacrifices that never fully satisfied our debt to Him.

This was the Old Covenant fully satisfied by our Savior King, finished forever, and the beginning of the New Covenant.

He said He would come to set us free. (Luke 4:18) He said that if He set us free, we would be free indeed. (John 8:36) And yes, as His masterpieces, as the only beings in all of creation made in His image, we in this country have based our government on the concept that all people have been endowed by our Creator with certain inalienable rights, one of which is liberty.

But not all governments, and especially not governments which are officially atheist, share that same view.

Our brothers and sisters in Christ living in China are already free. They may not be free in the political sense, but even non-Christians in China (and I believe all people all over the world) yearn for freedom. Over the centuries, time and time again, people have shown that freedom is a concept they are willing to die for.  In my humble opinion, that yearning for freedom is something the human soul cannot stop yearning for.

We have seen the government ease some of the restrictions in China as a result of the protests.  If the people in positions of leadership in China truly love their people (and I believe at least some do) they will listen to the people and act in ways that avoid bloodshed and misery for all. Perhaps, given enough time and the prayers of God’s people all over the world, what is now a tiny fraction in this immense and powerful land will lead a peaceful and gradual revolution that governs with the love and mercy of Jesus Christ.

“For he has rescued us from the kingdom of darkness and transferred us into the Kingdom of his dear Son, who purchased our freedom and forgave our sins.” (NLT)