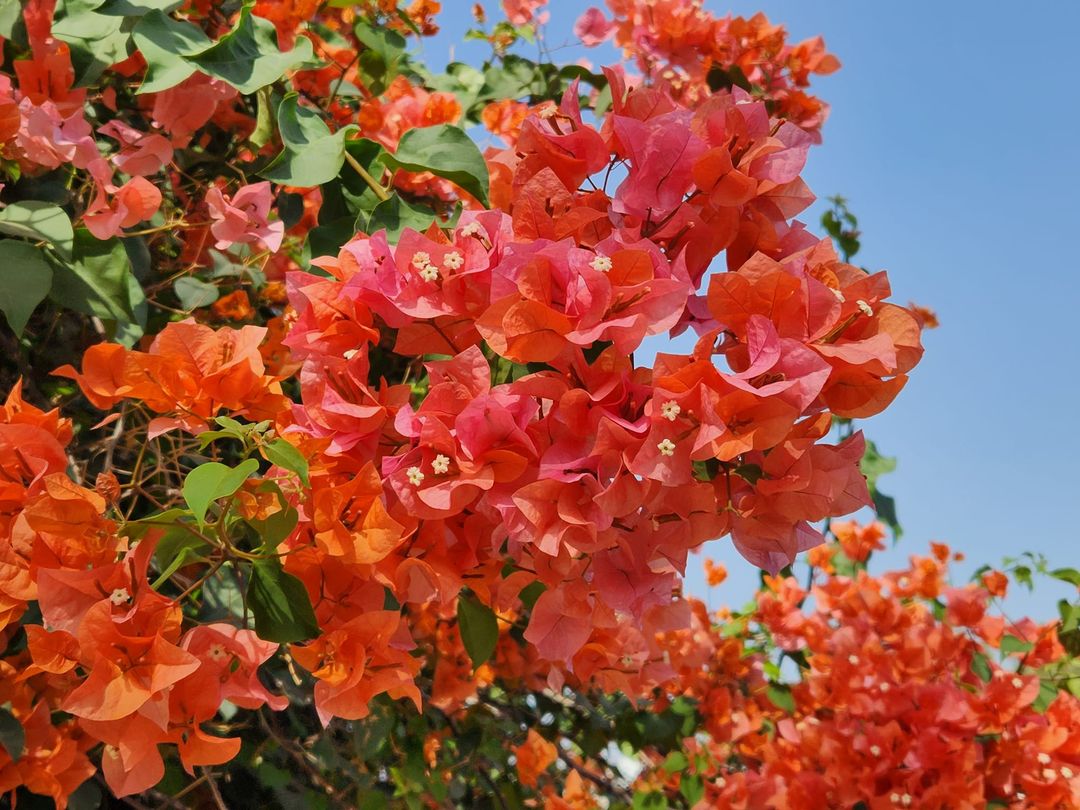 “For Zion’s sake I will not keep silent,

for Jerusalem’s sake I will not remain quiet,

The nations will see your vindication,

and all kings your glory;

you will be called by a new name

that the mouth of the Lord will bestow.

You will be a crown of splendor in the Lord’s hand,

a royal diadem in the hand of your God.

No longer will they call you Deserted,

or name your land Desolate.

But you will be called Hephzibah,

and your land Beulah;

for the Lord will take delight in you,

and your land will be married.”

These wonderful, beautiful passages are prophecy in the process of being fulfilled. On a recent trip to Israel, the people I was with were talking about these passages as we were waiting for our mini-bus to take us from the airport to our accommodations. It was the very first conversation we were having after our feet landed on the ground in Israel.

The conversation hadn’t gone on for very long at all when a lady wearing a blue and white striped shirt entered the vehicle to ride with us. We asked her name and she told is it was “Hephzibah.” We were astounded, not only because Hephzibah herself literally sat down in the middle of our conversation about Hephzibah, but because she clearly wasn’t from Israel.

Hephzibah explained that she was a Christian from Korea and that her husband had given her the name, which means, “My Delight Is In Her,” on the occasion of their marriage. The blue-and-white shirt caught my eye because those are the national colors of Israel.

At one time, prior to about WWI, Israel was a desolate, dry, and barren land. After the nation of Israel was formed in 1948, advanced agricultural methods, especially drip irrigation, transformed Israel into a land flourishing with crops and food aplenty. The Israelis are so good at these methods it has actually transformed the climate. It truly looks like a place the Lord takes delight in, a place He has taken as His bride. (“Buelah” means “married.”)

I saw this first-hand as we travelled all over Israel. It is still desolate and dry in the area of the Dead Sea,  (the lowest spot on earth) but from there northward there are vast groves of trees and field after field of crops. Oranges, avocados, bananas, apples, olives, cherries, figs, plums, nectarines, grapes, dates, strawberries, prickly pear (tzabbar), persimmon, and pomegranates are plentiful in this land. There were tomatoes and cucumbers for breakfast every morning.

And it was not uncommon to see flowers blooming throughout the nation. Red and orange and purple bougainvillea were common.

But those verses hint at something much deeper, much more glorious, than a physical transformation of Israel because that same chapter of Isaiah concludes with verses 11 & 12, which read:

“The LORD has sent this message to every land:

“Tell the people of Israel,

‘Look, your Savior is coming.

See, he brings his reward with him as he comes.’”

They will be called “The Holy People”

and “The People Redeemed by the LORD.”

And Jerusalem will be known as “The Desirable Place”

and “The City No Longer Forsaken.””

In the end, salvation comes to Israel. The Savior comes to be married to His bride.

Even though the number of Christians in Israel is growing more right now than at any other time in history, it’s still only about two percent Christian.  It is technically an “unreached” nation. That may seem astounding in Jesus’ own homeland, but it’s actually understandable given the history between Jews and Christians.

Of course I’m aware of the Holocaust, and that Hitler (who was heavily into the darkness of the occult) pretended to be a Christian. Germany at the time was certainly a Christian nation, but the scope of what was going on in Germany was mostly hidden from her people. Yes, the case can be made that many of them didn’t believe the horror of what was going on at the time because they didn’t want to believe it. (Aside from Dietrich Bonhoeffer, Oskar Schindler, and about 27,000 others.)

But I had no idea of the extent and length of Jewish persecution and anti-Semitism until an event that took place on the plane ride home.

I was seated between two large Turkish gentlemen for the 12-hour flight. I introduced myself to the guy in the window seat to my right before we even left the runway. His name was Jem (I have probably misspelled that) and he, along with the man on my left, were headed to a sales exposition in Chicago. They sold packaging tape. This did not avail itself to a lengthy, interesting conversation and Jem was tired. He fell asleep almost immediately after take-off.

The man on my left put his earphones in almost immediately and was clearly not interested in conversation.

After about three hours, Jem woke up and had to use the restroom. Both he and his companion were gone for about 15 minutes. When they returned, the bigger guy who had been seated to the left of me said he had spoken with the airline officials and he would go sit in the back, so I could have his aisle seat. That was an answer to prayer I am still grateful for.

It also afforded me, after I had slept a while, the ability to have a little bit more of a conversation with Jem.

I wasn’t prepared for that. Jem went on to explain that he was a Spanish Jew, or one of the Sephardim. I had never heard of this and it wasn’t until I got home and looked it up that I understood.

Over 600 years ago, there were a significant number of Jews living in Spain and Portugal. Christians in these nations, acting horribly and unjustly, gave them the option of being baptized as Christians (forced conversion), leaving the country, or being executed. Those Jews ended up in Morocco, Algeria, Tunisia, Libya, Egypt, France, Italy, Greece, Bulgaria, Bosnia and Herzegovina, North Macedonia, Lebanon, Syria, Iraq, Iran, Turkey, and North and South America.

And that’s just one instance. The Jews have been battered all throughout history by Christians, and by other groups.

There were Jews who settled in the United States from its earliest formation to escape persecution and it can be argued that the founding documents of this country were written in such a way as to offer them some protection under the law, but it certainly seems to me that a major change in the hearts of Christians toward Jews took place after WWII and beyond. I find that astounding, given that our Bibles clearly tell us those who bless Israel will be blessed and those who curse Israel will be cursed. (Genesis 12:3)

The United States has been Israel’s greatest ally since its formation in 1948. The only place on earth that has a larger population of God’s Chosen People than the United States is Israel itself.

It is my sincere and heartfelt prayer that we come together as a nation to continue to bless Israel, learn of the centuries of horrible injustice to understand her better, and pour out true Christian love for this nation and her people.

I want you to understand this mystery, dear brothers and sisters, so that you will not feel proud about yourselves. Some of the people of Israel have hard hearts, but this will last only until the full number of Gentiles comes to Christ. And so all Israel will be saved. As the Scriptures say,

“The one who rescues will come from Jerusalem,

and he will turn Israel away from ungodliness.

And this is my covenant with them,

that I will take away their sins.