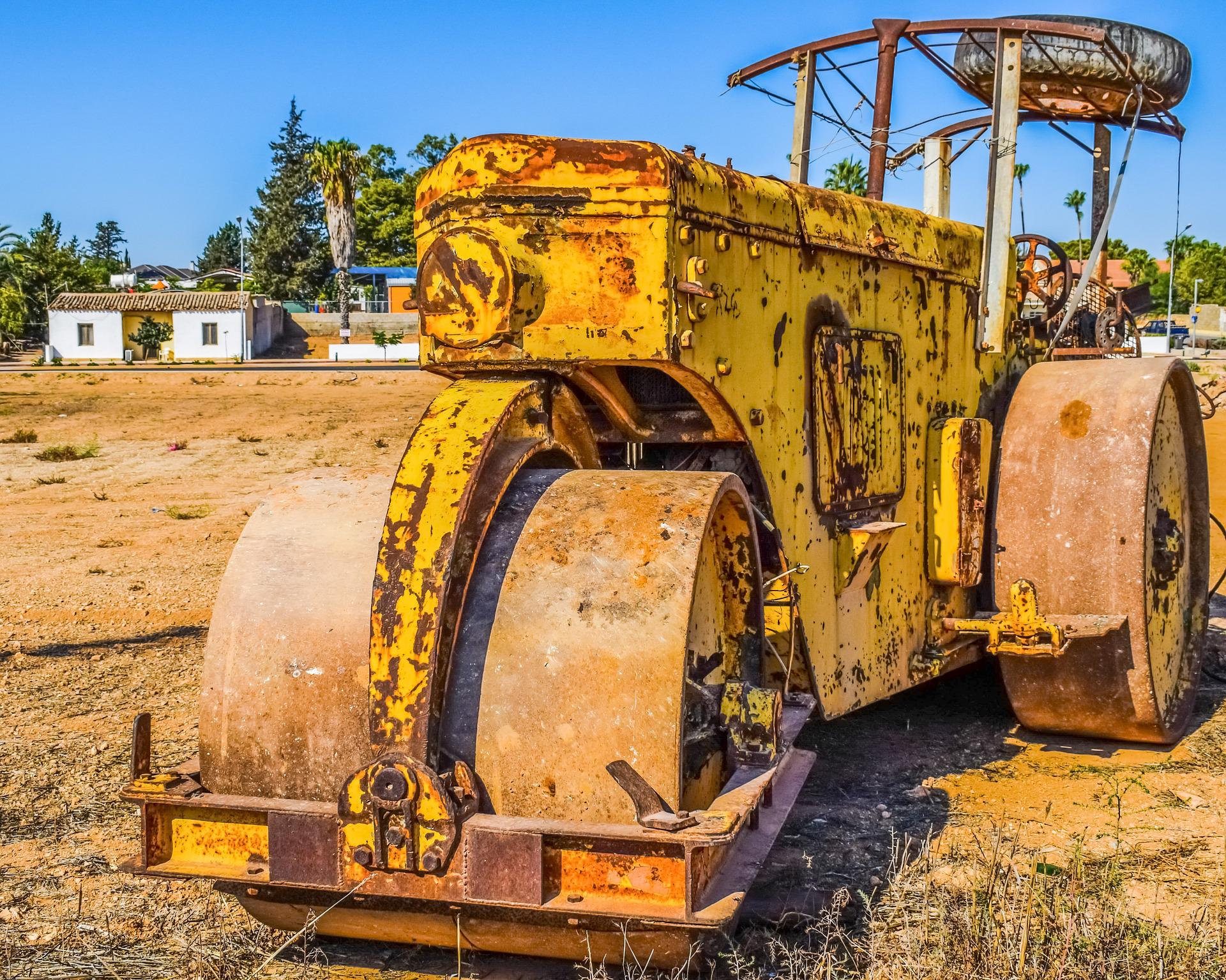 To be honest, I was going to call this post, “The Wrath of God,” but I figured no one would read it with that title, so I came up with something a little more intriguing.  Hop on board and see if you can tell where this steamroller is going.

One of the best songs we play on Kinship Radio is “In Christ Alone” by modern-day hymn writers Keith and Krystin Getty. The song is beautiful and spot-on theologically, but some churches refuse to use it in worship because of the lines:

“Till on that cross as Jesus died
The wrath of God was satisfied.”

Nooo, we don’t like to talk about the wrath of God, do we?  Righteous judgement, sinners in the hands of an angry God, the vengeance of the LORD –these are all things that don’t market well in the modern church, do they?

But, interestingly, we are more than willing to watch an action-adventure movie where the hero’s wife, daughter, brother, sister, mom, best friend, or dog has been kidnapped or murdered by the bad guys followed by 120 minutes of our hero steadfastly tracking down the evil, nefarious perpetrators and exacting his righteous and furious revenge on them one at a time until the baddest of the bad is shot, blown up, buried beneath a collapsing skyscraper, or falls from an impossibly lofty height and we delight in his death.

That basic plot-line has been used over and over. And we never get tired of it.

In the 1988 comedy, “A Fish Called Wanda,” audiences loved it when stuttering Ken (spoiler alert) ran over his evil fish-eating nemesis Otto with a low-speed steamroller –all the while shouting, “Re-venge!”

We actually love the idea of the bad guy getting his righteous punishment, except when we’re the bad guy and the vengeance comes from the God of the universe. We want a loving God who gives us a “Get out of hell free” card no matter how badly we’ve messed up.

But that only applies to us. The thought of a God who would let some horrible serial killer or genocidal dictator get into heaven with a death-bed conversion doesn’t appeal to us at all. We want a fiery, lightning bolt chucking, brimstone-breathing furious God for the really bad dudes, just not for ourselves. We loved it when the Red Sea collapsed on Pharaoh and all his armies but thought He was just a bit over the top when He raged from Mount Sinai because the Israelites had melted down their earrings and necklaces to make a golden calf to worship.

But here’s the deal: The golden calf thing was part of the worship of Molech and that idol was made in such a way as to function as a furnace to burn up infant sacrifices for this fake god.  (See Jeremiah 7:31, 19:5-6, and 32:35.)

Now, surely none of us has ever done something so horrible as that, right?

We’ve all, at one time or another, thought our own way was better than God’s way. I know I have. I was absolutely certain at one point in my life that all you religious crazies with your silly rules just didn’t get it and life was for having fun.

And so I was in rebellion against God. I thought somehow He’d understand and it would all be okay in the end,  because He gets it, right?

Yes, He gets it and the “it” is that every one of us thinks we know what’s best for us. What we don’t get is that He knows us better than we know ourselves and the truth is that deep in my heart, I want to decide what is good and what is evil based entirely on what I want without any consideration of the rest of the universe, including that God guy. What we don’t expect is that we cannot run from the truth forever and some day sooner than later, the truth will sneak up behind us and steamroll us into the rapidly-setting concrete in which we have oh-so-firmly planted our feet.

But in His infinite wisdom and knowledge, He knew we were not capable of anything infinite, so He stepped into our time and took that infinite, righteous, holy, justifiable anger upon His own Son. In a moment of infinite literally earth-shattering love, He did to His own flesh and blood what every one of us who fall so short of His glory deserved so that there would be justice.

He created us to love Him and love each other that love would be multiplied. We were designed and built not for ourselves, but for Him and for each other. It’s an infinitely beautiful design and we who believe in Jesus Christ are not condemned, but given freedom from the righteous and just vengeance we deserve as much or more than the baddest of the bad guys in any movie ever made.

We’ve been freed from the concrete overshoes into which we’ve willingly stepped and given a new life.

Let’s not forget about all the other people standing in the path of the steamroller.

“Righteousness and justice are the foundation of your throne. Unfailing love and truth walk before you as attendants.” (NLT)

Click the Kinship Prayerline logo to share your prayer request with other Kinship Christian Radio listeners.
A New Short Program We are Listener Supported
Scroll to top