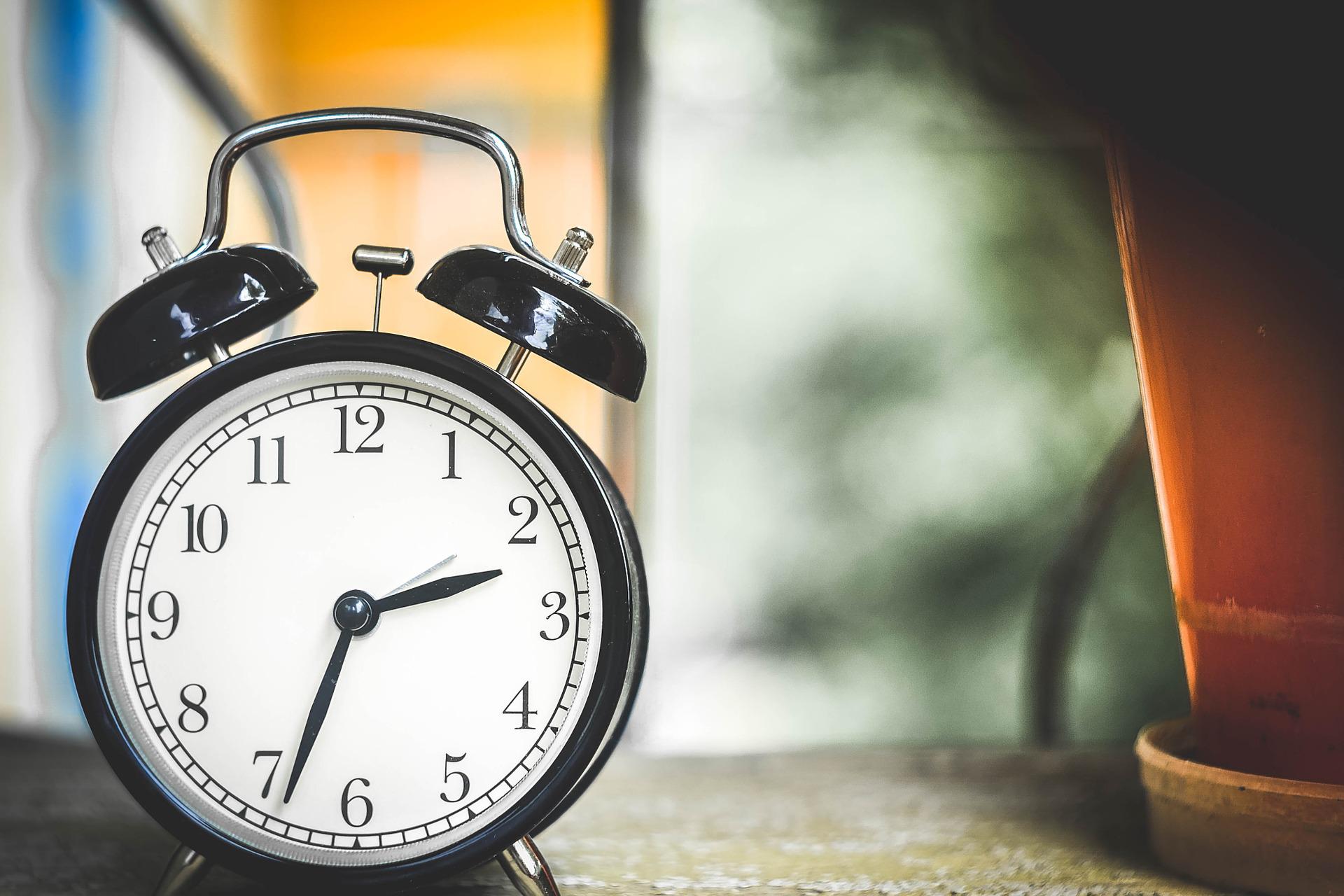 My wife and I have lately been spending a lot of time binge-watching reruns of “The Deadliest Catch,” which as many of you probably already know, is a reality TV show about Alaskan crab fisherman on the Bering Sea. In every episode, the crews of the featured vessels battle frigid temperatures, house-sized waves, ice, snow, fierce winds, back-breaking work, fatigue, exhaustion, personality conflicts, and the clock in an effort to catch their quota of millions of dollars worth of crab before time runs out and the crab-fishing season ends.

Each year in Alaskan waters, an average of 34 fishing vessels and 24 lives are lost in the commercial fishing industry. Death is usually through drowning or hypothermia. It is the most deadly profession in the world.

One of the boats featured on the series is called the Time Bandit.

I got to mulling over that name after a sermon this weekend about being available for the Lord’s work.

And, as it turns out, I happened to tune in to Kinship Radio on Monday just in time to hear Announcer Steve Ware talking about having time for God. He made the point that while it’s not uncommon for us to say we don’t have time, God always has time for us.

Steve makes a very good point. It’s very easy to feel a nudge from the Holy Spirit to do something for the Kingdom and brush it off with, “I don’t have time for that.”

But God is eternal. God exists outside of time. He’s got all the time in the… well, in the universe and beyond.

I, however, have a limited amount of time in this world. I often act like all I’ve got is time, but in reality time is slipping through my fingers.

God gives us time to rest, renew, and recharge. One of the most dangerous aspects of the crab-fishing profession is they will often work for 36 hours straight on four hours of sleep. Exhaustion and sleep deprivation is a dangerous, dangerous mix.

God gave us the Sabbath day to rest. Jesus said the Sabbath was made for man. (Mark 2:27) Various scientific studies have shown that humans do indeed have a seven-day rhythm where rest is needed. Failure to heed this leads to depression, anxiety, irritability, insomnia, and numerous other health problems.  We were designed and built, not just for good works, but to take time out to rest as well –because we need it.

As Christians, the enemy of our souls, the devil, is a time bandit. When we waste our time, that’s time we can never get back. We talk about spending time, as if it’s a kind of currency, and it is. Author and syndicated columnist Harvey MacKay said, Time is free, but it’s priceless. You can’t own it, but you can use it. You can’t keep it, but you can spend it. Once you’ve lost it you can never get it back.

One of my favorite quotes on time is by Bil Keane, author of “The Family Circus:”

Yesterday’s the past, tomorrow’s the future, but today is a gift. That’s why it’s called the present.

Click the Kinship Prayerline logo to share your prayer request with other Kinship Christian Radio listeners.
Of course

The Aloha Ministry
Scroll to top