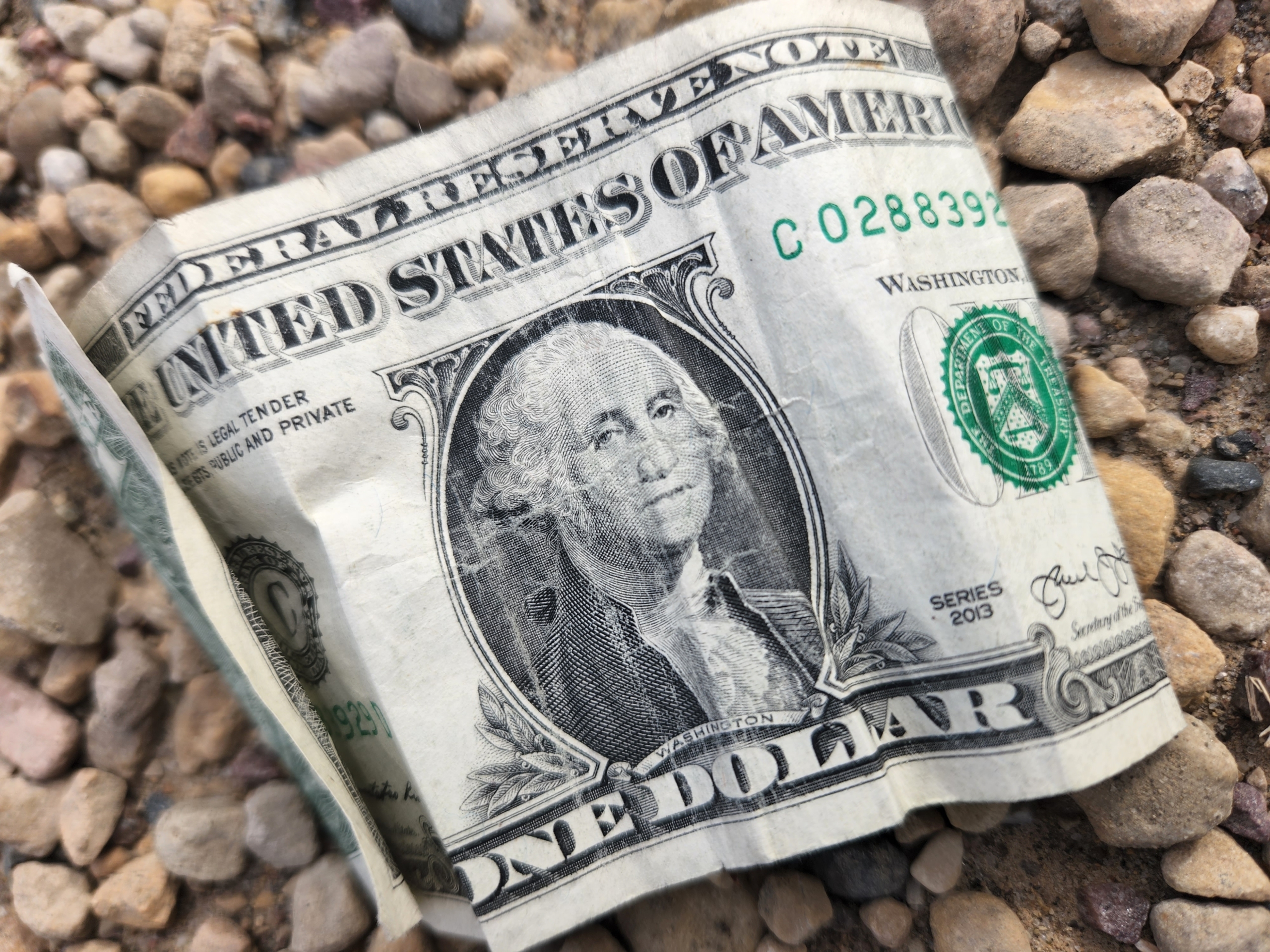 My wife had surgery last Friday.

She had been experiencing headaches and pain and weakness in her arms and hands for years. The doctors had tried to help with drugs, physical therapy, and various treatments –but her condition only got worse. It became a cause for rejoicing when she could enjoy even a few hours without a headache.

X-rays and MRIs confirmed bulging discs, spinal stenosis, bone spurs, and a pinched spinal chord among other things in her neck as the cause of all this. Surgery became the only option.

Her surgeon is a brilliant man. Methodical, careful, and described by one nurse at the hospital as “the smartest man I’ve ever met,” his biography on the hospital website lists among his hobbies, “Speed Chess.” After meeting with him, my wife and I both had absolute trust in him.

Nonetheless, he was required to inform us of all the risks –which included paralysis or death.

Prior to surgery, we prayed, the Kinship staff prayed, friends and relatives prayed. People from other countries prayed. When I asked one of my prayer warrior missionary friends to pray for her, he agreed and said, “She’s going to be just fine, just fine.”

I took that to heart as prophecy.

On the day of the surgery, we arrived at the hospital at 6:15 a.m. The surgeon had told us it was going to be a five-hour surgery. At about 1:15 p.m., he came out into the waiting room to meet with me. He said the surgery had been “technically challenging” but was successful. He said there were numerous bone spurs and areas of “ossification” that he removed. Two pieces of cadaver bone had been hammered (Yes, he used the word “hammered.”) in between two of her vertebrae and a titanium plate secured with six screws. As a result, she would be a half-inch taller. He also said that equipment monitoring her spinal chord and the nerves to her arms and hands had already shown an improvement while the operation was taking place.

Shortly thereafter, I was allowed into her recovery room to see her.

Although ever so slightly groggy from the anesthesia, the numbness and tingling in her arms and hands was finally gone. There was a joy that filled the room.

My daughter and I spent several hours with her, but we knew my wife would have to stay in the hospital overnight. I went home, had supper, made some bread, and did some housekeeping, all with a sense of gratitude building within me.

I was considering flopping down in the recliner after that long day, but I noticed there was still some daylight left. There’s a lake just six miles from my house and I’d been catching a few fish off the public access dock at sunset recently, so I thought, as long as I took my cell phone with me, “Why not?”

It had been hot and windy that day, but as the sun touched the western horizon, God’s goodness blazed in glory. The fields were deep green and the evening sky glowed gold and red and orange and blue. The setting sun tinged the clouds with fire, and my soul said, “LORD Jesus, thank you for what you did today for my wife.”

I tried a few casts in one location and, as I walked to the second dock, I noticed something in the gravel at my feet. I looked down and there, right in front of me, laying on the ground at the tips of my shoes, was a crumpled and dusty one dollar bill. Washington’s portrait was looking straight up at me and, though I’d never noticed it before, old George seemed to have a bit of a Mona Lisa smile. I remember thinking to myself, “Oh look, yet another blessing.”

And a still, small voice in the back of my head said, “Of course I would do that.“

“But for you who fear my name, the Sun of Righteousness will rise with healing in his wings. And you will go free, leaping with joy like calves let out to pasture.”

Click the Kinship Prayerline logo to share your prayer request with other Kinship Christian Radio listeners.
The Filter Blog

The Time Bandit
Scroll to top