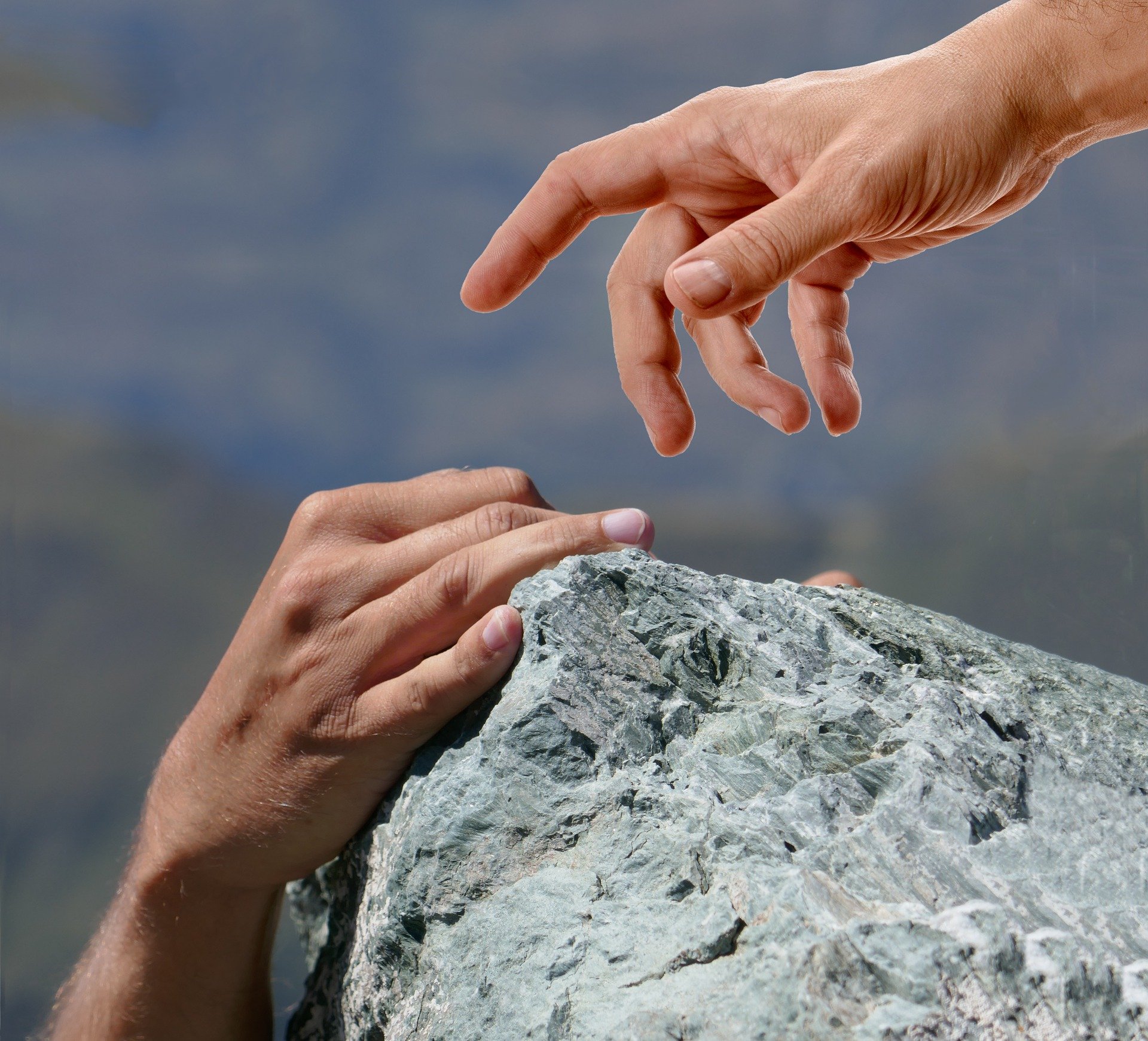 When I wrote last week about our internal dialogues, what I didn’t share with you was that it was prompted by Salvador Ramos.

I could not help but wonder what would have been going through that young man’s mind, in fact his soul, prior to shooting children in an elementary school. And, no doubt you’ve heard on Kinship Radio and all over the media that there seems to be a wave of shootings throughout the nation.

Jillian Peterson and James Densley wrote a book titled, “The Violence Project, How to Stop a Mass Shooting Epidemic.” Peterson is a psychologist and professor of criminology and criminal justice at Hamline University in St. Paul, Minn. Densley is a sociologist and professor of criminal justice at Metropolitan State University, also in St. Paul. The book has been awarded the 2022 Minnesota Book Award in General Non-fiction.

In writing the book, Peterson and Densley say, “For two years, we’ve been studying the life histories of mass shooters in the United States for a project funded by the National Institute of Justice, the research arm of the U.S. Department of Justice. We’ve built a database dating back to 1966 of every shooter who killed four or more people in a public place, and analyzed every active shooter incident at a K-12 school since 1999—the year of the Columbine High School massacre, when 12 students and one teacher were killed. We’ve interviewed incarcerated perpetrators of school shootings and their families, students who planned a shooting but changed their minds, survivors and first responders, teachers and administrators. We’ve read media and social media, “manifestos,” suicide notes, trial transcripts, and medical records.”

Did they find a common thread? Yes.

“They suffered early-childhood trauma and exposure to violence at a young age. They were angry or despondent over a recent event, resulting in feelings of suicidality. They studied other school shootings, notably Columbine, often online, and found inspiration. And they possessed the means to carry out an attack.”

But, for me, the part that really caught my attention was this: “During our research, we interviewed several young people who planned to do a school shooting, but changed their minds at the last minute. In every case, this was because an adult reached out and made a connection that gave them hope.” (Emphasis added.)

Hope. In every case.

They also relate that 80% of school shooters “communicated to others that they were in crisis, whether through a marked change in behavior, an expression of suicidal thoughts or plans, or specific threats of violence.” And they also found that 80% of mass shooters were in a state of noticeable crisis usually for weeks or months or years.

Years. Over 40% were in a noticeable crisis for years.

What that means is that whatever was going on in their heads, whatever was torturing their souls, whatever kind of internal dialogue convinced them of the lie that shooting other people was a viable plan was something that didn’t just happen overnight. There was and is time to listen and reach out in love to prevent these types of events –and they can be prevented.

All we have to do is notice them and give them hope.

And it’s a very good thing that Jesus is in the business of bringing hope to the hopeless. It’s a good thing that Christian love and mercy and compassion and grace are the foundation of the Church.

It’s a good thing that Jesus did not come into the world to condemn the world, but that the world could be saved through Him.

Three things will last forever—faith, hope, and love—and the greatest of these is love. (NLT)

Click the Kinship Prayerline logo to share your prayer request with other Kinship Christian Radio listeners.
The Internal Dialogue

When the Demons Tremble
Scroll to top