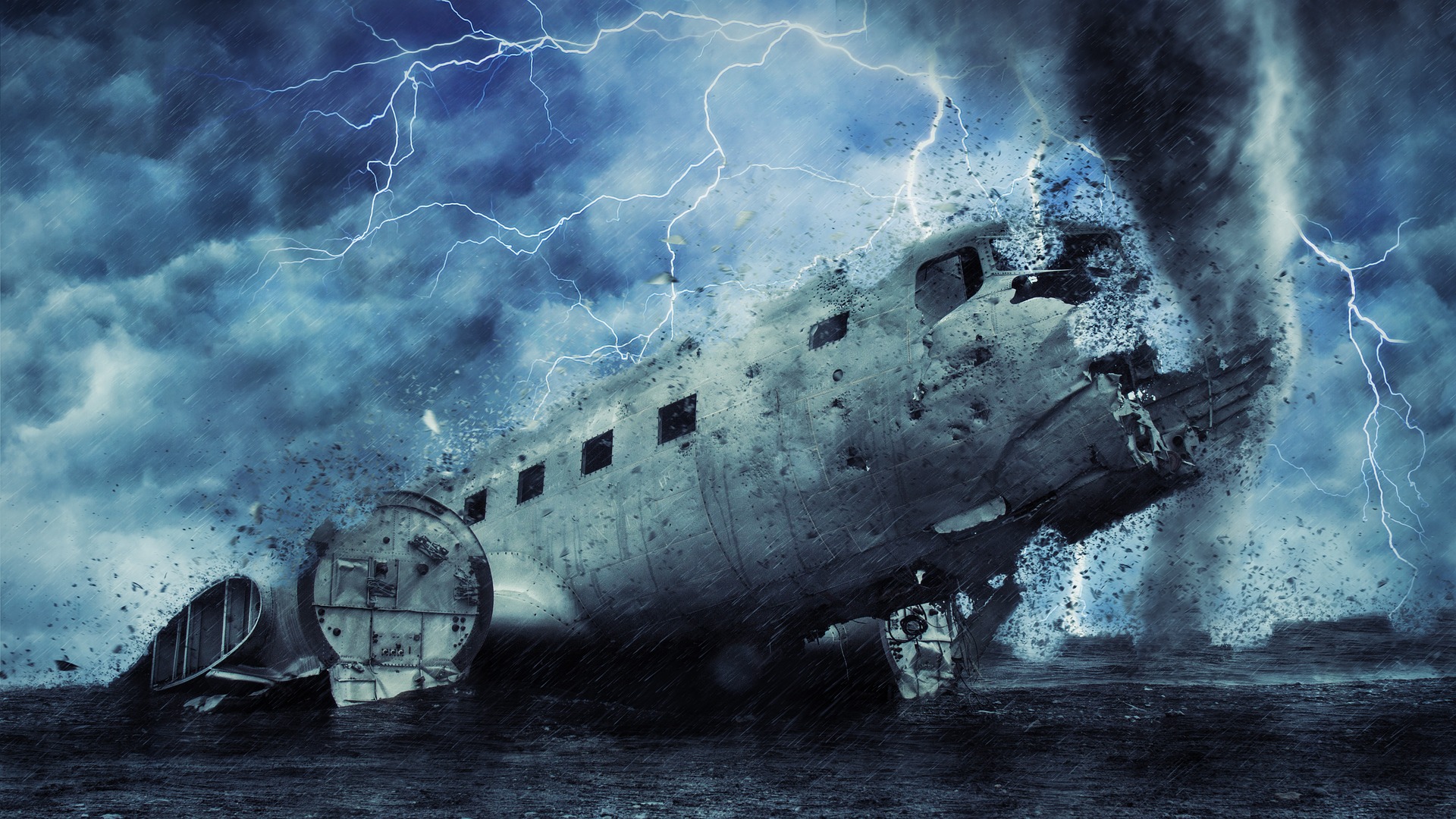 All across the internet, people are having arguments. It’s like the new national sport.

And it’s so easy to get sucked into these debates and try to “win.”

A friend of mine recently posted a meme with a dramatic artist’s rendering of a jetliner crashing and the words, “There are believers who say there are no atheists when a plane falls. But the truth is that there is no prayer that prevents the plane from falling.” So, I did a quick search and easily found two articles where people testified that prayer saved them and others from dying in a plane crash. I posted the links without comment –even though every fiber of my being wanted to type out, “Neener, neener.“

It sure felt like it, but did that smug little feeling I enjoyed bring my atheist friend to his knees in fervent prayer seeking Jesus?

Maybe not so much.

When I was in Israel a couple of years ago, I had the honor and privilege of enjoying some wonderful conversations with Jewish people.  On more than one occasion, I told the person I was speaking with, “I have resolved not to argue with the Jewish people. After all, from what I read in my Bible, you are the people who invented how to win an argument.”

That always brought a smile and wonderful conversation followed. I was, of course, referencing Abraham’s “argument” with God about destroying Sodom and Gomorrah in Genesis 18:16-33. Actually, it’s more of a negotiation than an argument, but God does eventually agree that He will not destroy Sodom if there are only ten righteous people in the whole city.

If we really think about it, Abraham didn’t actually “win” that argument because, well, we know how that all turned out. Negotiating with an omniscient God is kind of like playing Gin Rummy with someone who can see inside your head. You only think you’re winning.

In a recent Bible study, we were examining Mark 3 and verse 22 jumped off the page for me:

“But the teachers of religious law who had arrived from Jerusalem said, “He’s possessed by Satan, the prince of demons. That’s where he gets the power to cast out demons.”” (NLT)

From there, it’s a slam-dunk. Jesus gives them three illustrations (kingdom, family, house) that their argument doesn’t make sense. In His closing rebuttal, He makes the analogy that He is, not just figuratively but actually, stealing souls from Satan.

“I tell you the truth, all sin and blasphemy can be forgiven, but anyone who blasphemes the Holy Spirit will never be forgiven. This is a sin with eternal consequences.” (NLT)

Boom! Now, the tables are turned and it is the Pharisees who are standing there with the crowd looking at them thinking, “Yeah, whose side are you on, anyway?”

So, while it’s actually a great deal of fun to imagine oneself back in the first century watching Jesus make mince-meat of the big-shot, know-it-all, high and mighty religious lawyers, it’s very important to remember that eventually these people who could never win an argument against Him would have Him killed.

Every time they came up against Him in an argument they lost, and they lost bad. He humiliated them time and time again. He “poked the bear” until the bear wouldn’t take it anymore.

It’s almost like He was trying to get them to kill Him. Matthew 23:3:

“You snakes! You brood of vipers! How will you escape being condemned to hell?” (NIV)

And that outright name-calling comes during a whole chapter of Jesus just tearing the Pharisees to ribbons for their hypocrisy and lawlessness.

So, while Jesus never lost an argument with the Pharisees, are we called to “win” arguments the way He did?

If our objective is to be crucified, He clearly showed us the way. But, even though there are plenty of Pharisees in this world even to this day, what about the tax collectors and the prostitutes? What about the drug addicts and the poor and the thieves hanging from the crosses next to us?

Is my friend who posted the plane meme a Pharisee worthy of humiliation or is he just a regular guy who hasn’t quite found the Jesus who is willing to die for him to restore his soul with the power and the truth of His love?

Are we to conquer the evil all around us by winning arguments, or did He call us to something else?

Didn’t He call us to be salt and light, to love God and our neighbors as ourselves, to preach the Good News?

“For though we live in the world, we do not wage war as the world does. The weapons we fight with are not the weapons of the world. On the contrary, they have divine power to demolish strongholds. We demolish arguments and every pretension that sets itself up against the knowledge of God, and we take captive every thought to make it obedient to Christ.”

It’s not about winning arguments the way the world does. Our own thoughts are our captives, that they would be obedient to Christ.

There is a blueprint and a plan for living this way. Paul outlines it and gives clear instruction in Romans 12. I encourage you to read the whole chapter slowly, carefully, and prayerfully, but the heart of the chapter is in verses 9&10:

“Don’t just pretend to love others. Really love them. Hate what is wrong. Hold tightly to what is good. Love each other with genuine affection and take delight in honoring each other.” (NLT)

And, when it seems like the plane is bound and determined to crash no matter what we do, do not forget verse 21:

“Do not be overcome by evil, but overcome evil with good.” (NIV)

But, “Let the one who boasts boast in the Lord.” For it is not the one who commends himself who is approved, but the one whom the Lord commends.” (NLT)

Click the Kinship Prayerline logo to share your prayer request with other Kinship Christian Radio listeners.
My Struggle with Christian Hedonism