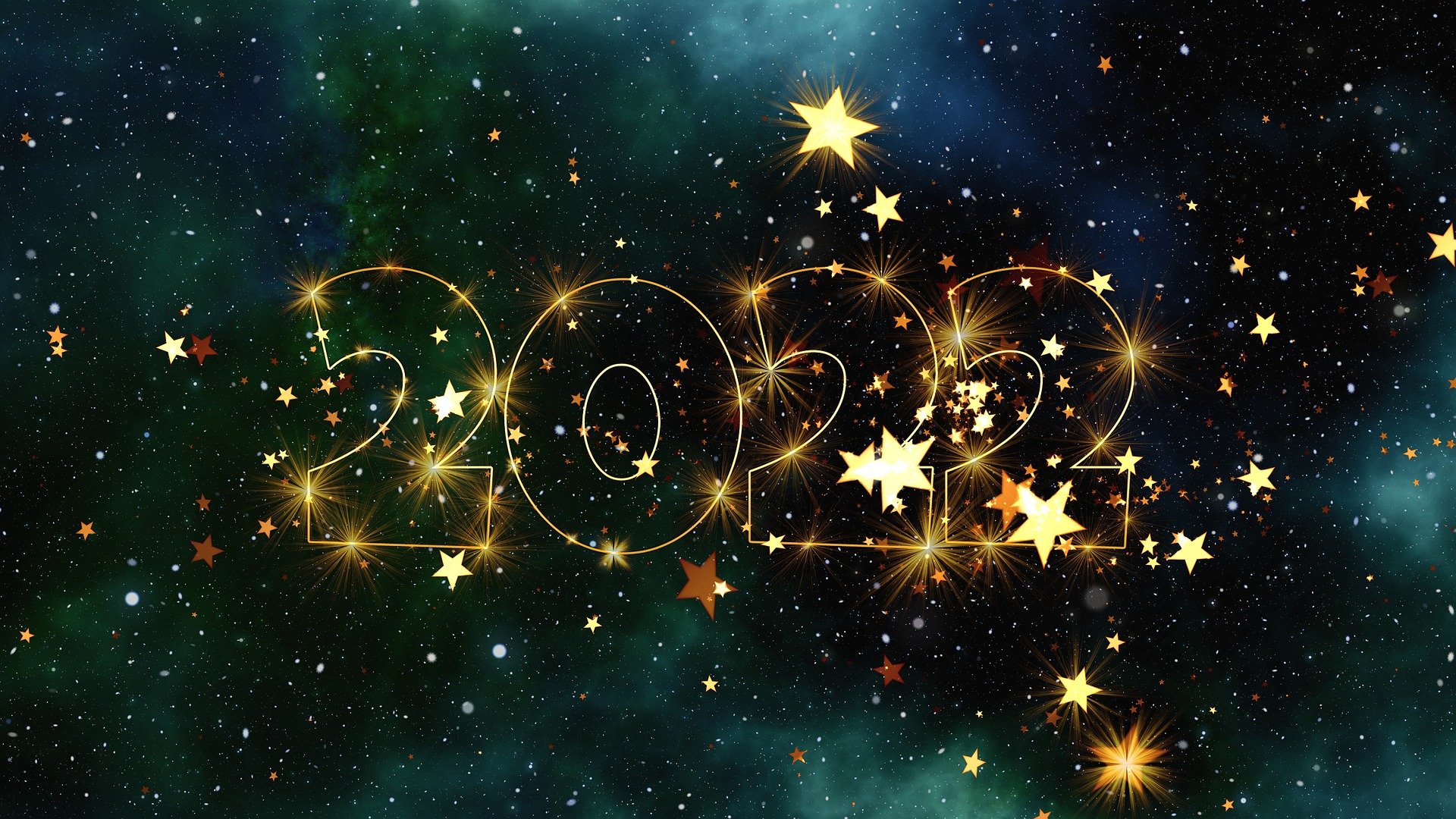 “Behold, I am doing a new thing; now it springs forth, do you not perceive it? I will make a way in the wilderness and rivers in the desert.” (ESV)

So, one of the things I like to do, that I try to do when writing this blog — is know what I’m talking about.

But this week, I’m straight up front going to tell you I have no idea where God is going or precisely what He’s going to do in 2022.

Now, I do know where it will all end eventually. Revelation clearly tells us that. Jesus wins. Jesus returns, the devil is defeated, and the Kingdom of God comes in all its fulness and glory forevermore. HALLELUJAH!

But where 2022 sits in that timeline and the precise day and hour of Christ’s return is something I do not –and should not–know.

The thing is, I don’t have to know.

We just had a parable unfold for us on that very subject, if we take the time to perceive it.

On October 16, a group of 17 missionaries from Christian Aid Ministries were taken captive by members of the 400 Mawozo gang in Haiti. The group demanded 17 million dollars in ransom. The hostages were initially kept in a 10′ by 12′ room. Their kidnappers did provide food and water, although somewhat limited in nature.

(A little background on Haiti is appropriate at this time. As many of you know, Haiti is the poorest country in the Western Hemisphere. In 2020, the national gross income of Haiti was about $100 per month, but many, many people live on far less than that. Even though Haiti has received billions in foreign aid, its people continue to suffer horribly while the level of government corruption and upheaval remains undeniable. Haiti has a long history of very dark spirituality and it is known that voodoo is still practiced there.)

While the hostages were held captive, the missionaries spent their time in praise and prayer faithfully and according to a schedule they came up with. They prayed in 30 minute shifts so prayer would be constant. They did not have a Bible with them, so they recited Scripture to one another from memory. They encouraged one another on a regular basis. They told their captors about the love of Jesus and encouraged them to repent. Many times, they sang, “The angel of the Lord encampeth round about them that fear Him, and delivereth them,” based on Psalm 34:7.

On November 21, two of the hostages were released and on December 5, the kidnappers freed three more.

The remaining 12 hostages continue to sing in praise to God, to pray, and to listen to the Holy Spirit. Some members of the group felt God “nudging” them to escape, but all agreed that they would not attempt to do so unless they clearly felt they were being led by God to do so. On two separate occasions, they said they were clearly told it was not yet time. So they waited.

Then, on the night of December 15, they found a door that was normally locked was unlocked and the guard normally stationed at that door was absent. The put on their shoes, packed water in their clothes, and simply walked out.

Once outside, they could see a familiar mountain in the moonlight. They made their way through briars and thorns for ten hours and when daybreak came, they found someone who let them use a phone to call for help.

And they were safely returned.

God did not send Seal Team Six or a squadron of A10 Warthogs to free those hostages. God delivered those hostages out of their captivity through their praise and prayers–and the praise and prayers of all the people all around the world who were praying for them and with them. God was ready and willing to do a new thing, to make a miracle take place, and when it took place it was utterly glorious!

And, here’s the statement Christian Aid Ministries issued to those kidnappers when it was all over:

“We do not know all of the challenges you face. We do believe that violence and oppression of others can never be justified. You caused our hostages and their families a lot of suffering. However, Jesus taught us by word and by His own example that the power of forgiving love is stronger than the hate of violent force. Therefore, we extend forgiveness to you. The hostages told you plainly how you can also be forgiven by God, if you repent. Our desire is that you and all who hear or read this statement may come to the saving knowledge of Jesus Christ, our Savior, the Son of God, and the Prince of Peace. Jesus died for all so that all can be saved.”

So even though I do not know exactly what God is going to do in 2022, I do know that He is ready and willing to do a new thing. I know that through our praise and our prayers and simply following where Jesus leads us with His Holy Spirit, He can and will do something utterly, amazingly, glorious.

That praise and prayer and the power of the Holy Spirit flows out of Kinship Radio every day, all day and all night, on schedule, like clockwork. It is predictable, it is undeniable, and the love of God in Christ Jesus is more powerful than any other force in the universe.

And the one sitting on the throne said, “Look, I am making everything new!” And then he said to me, “Write this down, for what I tell you is trustworthy and true.” (NLT)

Click the Kinship Prayerline logo to share your prayer request with other Kinship Christian Radio listeners.
Musings of an Old Kid at Christmas Time

When a Plan Comes Together
Scroll to top