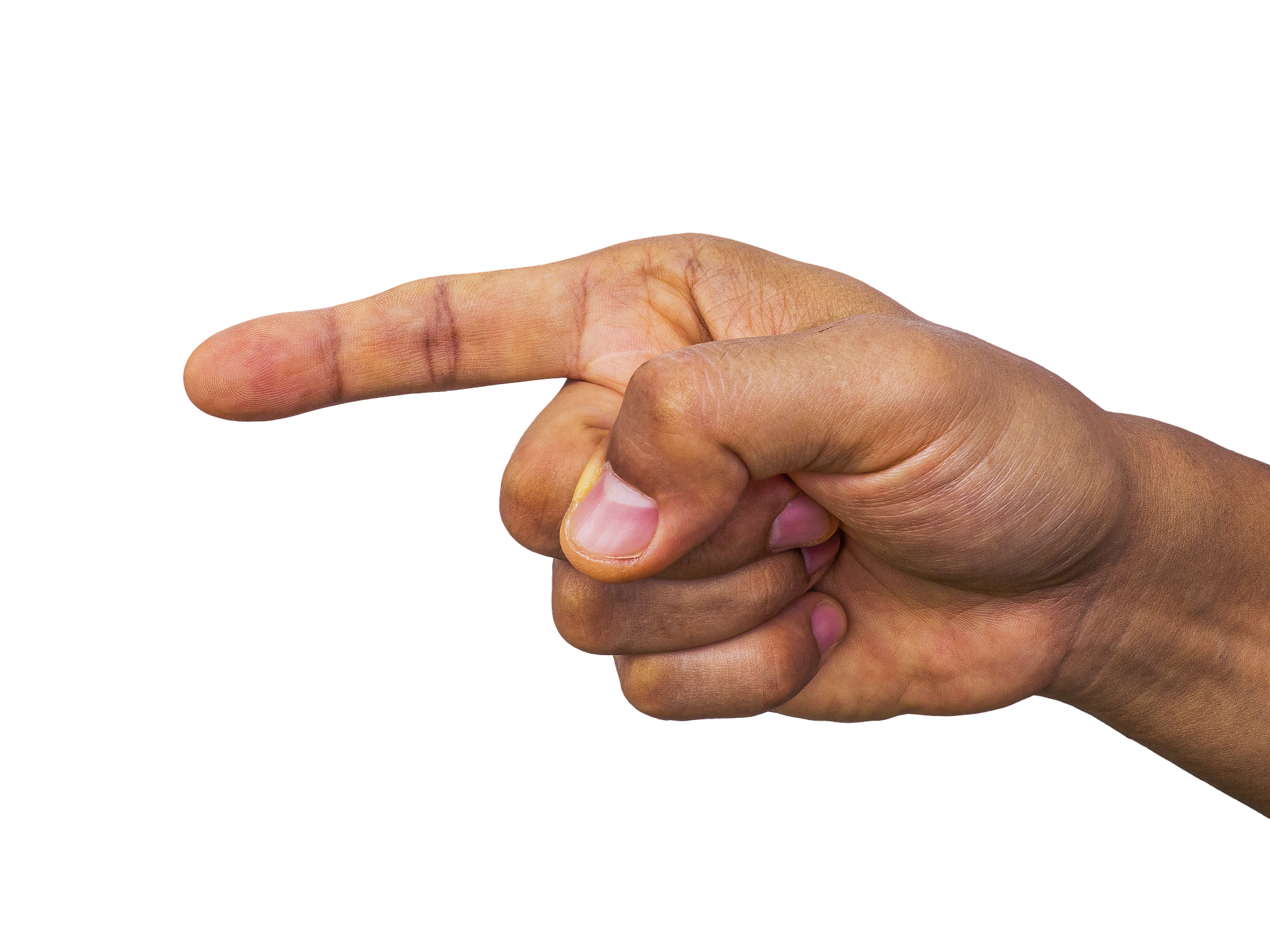 Janet Parshall was talking to Ed Welch, a licensed psychologist and faculty member at the Christian Counseling & Educational Foundation (CCEF) on Monday on Kinship Radio and a woman called in who described herself as a “habitual sinner.” She was bereft with grief over her sins –-and her inability to lead a sinless life.

Over the years, I have met many, many Christians who cannot imagine themselves forgiven and free.  When I compare myself to the perfection, the majesty, the holiness of God I know I fall so very far away from what I believe God expects of me.

And, there are a lot of Bible verses that don’t make it look so good for a sinner like me:

Since they thought it foolish to acknowledge God, he abandoned them to their foolish thinking and let them do things that should never be done. Their lives became full of every kind of wickedness, sin, greed, hate, envy, murder, quarreling, deception, malicious behavior, and gossip. They are backstabbers, haters of God, insolent, proud, and boastful. They invent new ways of sinning, and they disobey their parents. They refuse to understand, break their promises, are heartless, and have no mercy. They know God’s justice requires that those who do these things deserve to die, yet they do them anyway. Worse yet, they encourage others to do them, too. Romans 1:28-32 (NLT)

There is no shortage of “gotcha” verses we can pull out and use as a club against sinners who are much, much worse than we are.

But if you look closely at those verses, is there a single Christian in the history of the world who isn’t on at least one (or all) of those lists?  We tend to skip over things like cowardice, lying, impurity, sensuality, enmity, strife, jealousy, anger, rivalries, dissensions, divisions, envy, (Envy will send you to hell? Ooo.) slander, greed, hate, quarreling, deception, gossip, and the whole host of things we consider “minor sins” in and amidst what we think are the really bad sins.

And, while it’s tempting to condemn people on that list in Romans 1:28-32, I never realized it until a dear brother in Christ called my attention to it, but the very next verse in Romans 2:1 reads:

You may think you can condemn such people, but you are just as bad, and you have no excuse! When you say they are wicked and should be punished, you are condemning yourself, for you who judge others do these very same things. (NLT)

There is a very good reason our moms taught us not to point a finger at people. When you do, there are three more pointing right back at you.

All of which lands us squarely back at Paul’s Wretched Man Lament in Romans 7:7-25. Paul, the Pharisee who murdered Christians and zealously did everything he could to stamp out belief in Christ, who was later changed forever by Jesus and ended up writing the largest chunk of the New Testament, who travelled miles and miles preaching the Gospel and was beaten, flogged, stoned, left for dead, shipwrecked, etc, writes like he is the worst sinner ever. In fact, he comes right out and says exactly that –the worst sinner ever –(the “Chief of sinners” in the words of the KJV) in 1 Timothy 1:15.

Despite all that, despite the guilt and shame Paul must have felt over killing people who believed in Jesus, despite his numerous references to his unworthiness and what a terrible sinner he is, the man never wrote a single word doubting his salvation.

And therein lies the glory.

For God did not send his Son into the world to condemn the world, but to save the world through him. John 3:17 (NIV)

And, as long as I have already posted one verse written by Paul that follows a series of verses in Romans, it would be lax of me not to point out that Romans 8:1 is the verse that immediately follows Paul’s angst-filled Wretched Man Lament from Romans 7.

So now there is no condemnation for those who belong to Christ Jesus. (NLT)

Yup, the Greek word in that verse is Οὐδὲν (Ouden) which means, (according to Strong’s Concordance) “No one, none, nothing.”

It’s not ambiguous. It’s not doubtful, debatable, or even slightly fuzzy in its meaning. No condemnation. None.

Now, that’s not to say I don’t feel condemned by my sin from time to time. But, that’s not the work of the Holy Spirit. I may be convicted of my sin and the new creation within me may yearn to be rid of the sin and change my behavior –but that’s conviction, a change in the way I think, move, live, and have my being.

Condemnation is the work of the enemy of our souls. For the devil sincerely and absolutely wants us to think the cross and the empty tomb weren’t enough to save us. The devil wants us to think that whatever we have done is too great a sin to ever be forgiven for because that makes us an ineffective witness. The devil lies to us in order to steal our joy and kill our ability to be effective ambassadors for Christ. The devil, also known as “The Great Accuser” is the chief finger-pointer of all. (See Revelation 12:10 For more on finger-pointing, see Isaiah 58.)

I often forget that the step between justification and glorification –sanctification, is a life-long process involving many ups and downs. I want to stick my sins in The In-sin-erator, push a button, and “POOF” in sixty seconds have them gone forever.

The Good News is that Jesus already did that for us. God doesn’t incinerate our sins, which would leave behind the ashes of those sins. He removes them as far as the east is from the west and forgets them.

The conviction to stop doing them is the proof that the Holy Spirit lives in us and that is our guarantee, our seal on the legal document of adoption into the family of God as children and heirs of the Kingdom. (See Ephesians 1:13-14.)

The Spirit is God’s guarantee that he will give us the inheritance he promised and that he has purchased us to be his own people. He did this so we would praise and glorify him. Ephesians 1:14 (NLT)

So, I do not seek to sin, but when I catch myself sinning it does not mean I am condemned. It means I praise and glorify the one who gave me the yearning to be like Him, and I shout “HALLELUJAH” for the cross and the empty grave.

And, with the help of the Holy Spirit, I try to do better next time.

However, those the Father has given me will come to me, and I will never reject them. John 6:37 (NLT)